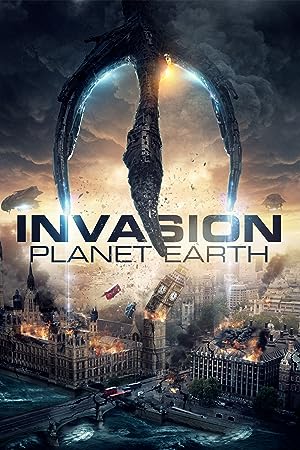 After the death of his young daughter, Thomas Dunn is a man who has lost his faith. On the day he finds out his wife is pregnant again, aliens invade the Earth.

No streaming sources available just yet Its release date is Thursday December 5, 2019